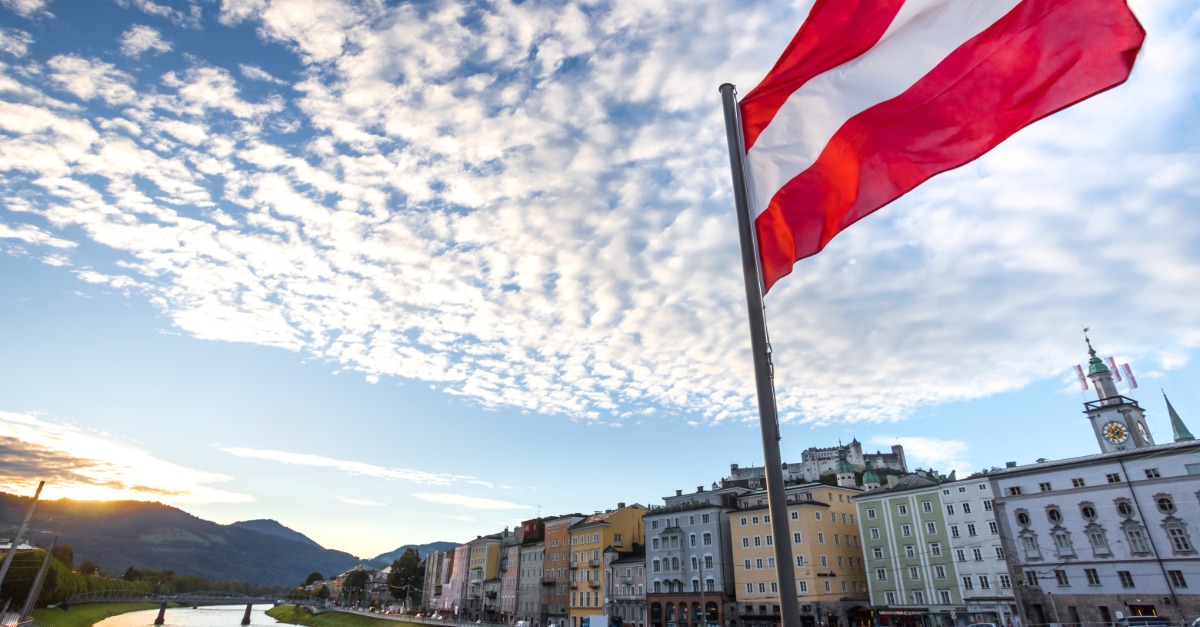 Last week, Austria’s Finance Minister Gernot Bluemel stated that Austria is looking at introducing a tax allowance for corporate equity—or sometimes also referred to as notional interest deduction—as early as next year. Such an allowance would allow businesses to deduct a defined rate of interest on equity from their tax base—a measure that intends to strengthen businesses’ equity ratios. Low equity ratios are considered a real risk to economic stability—something of particular concern during, and most likely well after, the peak of, this current economic crisis.

Why: Allowances for Corporate Equity Address the Debt Bias

Businesses can finance their operations through debt or equity. However, the return on these types of finance is taxed differently. Traditional corporate income tax systems allow tax deductions of interest payments but not of equity costs, effectively providing a tax advantage of debt over equity finance—the so-called “debt bias.” This tax-induced debt bias encourages businesses to use debt-finance, increasing leverage and thus potentially negatively impacting financial stability.

There are two broad ways to address this debt bias, namely limiting the tax deductibility of interest and providing a deduction for equity costs. Limiting the tax deductibility of interest expenses creates new distortions, as interest income usually continues to be fully taxed. An allowance for corporate equity retains the deduction for interest expenses but adds a similar deduction for the normal return on equity, neutralizing the debt bias while eliminating tax distortions to investment.

The IMF estimates that the debt bias in corporate tax systems increases debt ratios by on average 7 percent of total assets, including for financial institutions. The same IMF study also shows that the implementation of allowances for corporate equity has proven effective in lessening the debt bias. For example, in Belgium the allowance for corporate equity resulted in an increase of the equity ratio of around 10 percentage points.

How: Design of an Allowance for Corporate Equity

An allowance for corporate equity can be designed in various ways, with the rate and base being the two main features. The allowance rate might be based on a country’s average corporate or government bond rate and can be adjusted by a risk premium.

The allowance base is a company’s equity. It can either include all equity (the total stock) or be limited to the increment relative to some base year (new equity). A central concern surrounding the implementation of an allowance for corporate equity is its tax revenue costs. Limiting the base to new equity significantly lowers the revenue costs while largely preserving the efficiency gains.

Tried and Tested: Countries with Existing Allowances for Corporate Equity

Austria would follow a relatively recent trend of governments implementing allowances for corporate equity. Belgium and Brazil were two of the first countries to implement an allowance for corporate equity, followed by other countries such as Cyprus, Italy, Malta, Poland, Portugal, and Turkey. While the applied allowance rates vary significantly across countries, most countries have opted for the incremental regime that uses new equity as its base.

Though it has not been adopted, it is worth noting that the European Commission’s proposal for a Common Corporate Tax Base (CCTB) in the EU includes an “Allowance for Growth and Investment,” which is essentially an incremental allowance for corporate equity. The allowance rate would be based on a 10-year government bond yield plus a 2 percent risk premium. A 2 percent floor would apply if the applicable bond yield is negative. An impact assessment of the CCTB proposal for the EU highlights the positive impact similar policies would have on investment.

If Austria were to adopt an allowance for corporate equity, it would reduce tax distortions to equity-debt ratios, likely improving equity ratios. In addition, such an allowance would significantly lower the cost for equity-financed projects and thus encourage this type of investment. While this is not a short-term measure to alleviate the economic losses resulting from the current crisis, experience from other countries has shown that it can be a sensible long-term policy that can strengthen Austria’s investment environment and improve financial stability.