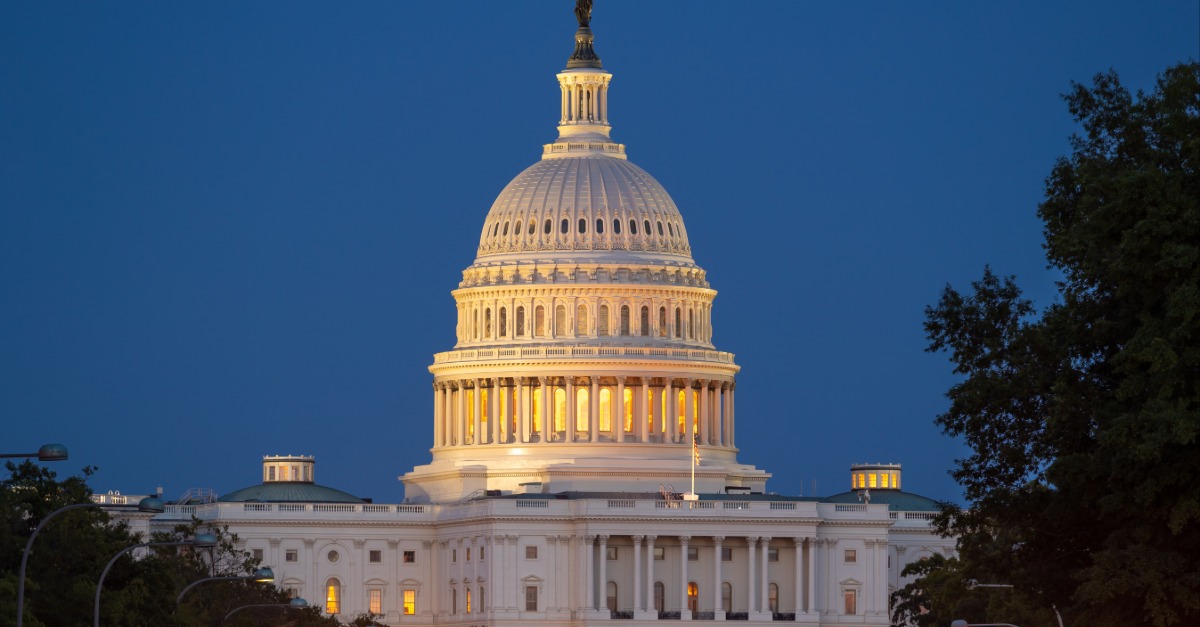 On Monday, Senate Majority Leader Mitch McConnell (R-KY) announced the Health, Economic Assistance, Liability Protection and Schools (HEALS) Act, backed by Senate Republicans as their opening bid for “Phase 4” economic relief ahead of negotiations with Senate and House Democrats. Phase 4 relief is the anticipated follow-up legislation to the $2 trillion Coronavirus Aid, Relief, and Economic Security (CARES) Act that was enacted on March 27th.

The CARES Act aimed to preserve liquidity for businesses and households after economic activity collapsed and governments ordered businesses to comply with lockdowns and service reductions to bolster the country’s public health response. Among other provisions, that legislation provided bolstered unemployment insurance (UI) benefits, one-time economic impact payments, tax credits to preserve employer-employee relationships, and forgivable loans to businesses through the Paycheck Protection Program (PPP). The CARES Act appears to have mostly succeeded in preserving business and household liquidity over the past three months.

A resurgence in coronavirus cases and receding economic activity in many states threaten the nascent economic recovery. To address the ongoing crisis, the Senate Republican Phase 4 proposal builds on the CARES Act provisions while modifying others, including a scaled down federal UI benefit. The Republican plan focuses on reforming the bolstered unemployment benefits, providing support to schools and hospitals and additional relief to businesses. That contrasts with the Democrats’ more sweeping tax proposals, though there are areas of potential bipartisan agreement, such as in expanding the employee retention tax credit and additional stimulus payments.

Major proposed tax provisions of the HEALS Act include the following:

Additional Round of Economic Impact Payments

This is a second round of economic impact payments structured identically to the rebates sent to taxpayers in the spring. It would provide $1,200 for single taxpayers and heads of household, $2,400 for those married filing jointly. The credit will phase out identically to the first round, at 5 percent per dollar of qualified income above $75,000 for singles, $112,500 for heads of household, and $150,000 for joint taxpayers. Taxpayers’ income will be determined using 2019 or 2018 tax returns. We estimate that this would increase taxpayer after-tax income by about 2.59 percent, with the average rebate totaling about $1,523.

One difference from the CARES Act economic impact payments is that the $500 additional payment for eligible dependents will be expanded beyond qualified children (aged 17 and under) to include other dependents excluded from payment in the CARES Act, such as adult dependents, including those with no income. This is similar to the definition of dependents used in the HEROES Act proposed by House Democrats, and may expand the number of eligible dependents by at least 26 million people.

The HEALS Act would exclude anyone deceased prior to January 1, 2020 from receiving a rebate and prohibit prisoners from receiving the rebate. Additionally, the rebates would be protected from federal and state debt collection and bank garnishment with the exception of past due child support payments.

The Federal Pandemic Unemployment Compensation (FPUC) benefit originally provided $600 per week of federal unemployment compensation on top of state-level compensation through July 25th. The HEALS Act proposes a supplemental FPUC benefit of $200 per week through September 2020, and starting in October, this would be replaced with a payment that replaced 70 percent of a recipient’s lost wages when combined with state UI compensation up to $500 per week. This would be determined through a formula or an alternative method proposed by states.

$2 billion would also be provided to states to help them upgrade their state UI systems “to be better prepared to handle a surge in claims, adjust wage replacement levels.”

Expansion of the Paycheck Protection Program

A follow-up to the PPP, this would preserve cash flow for firms and help prevent additional layoffs by focusing on small businesses and providing them $190 billion to support second draw loans from the PPP, restricted to firms with fewer than 300 employees that have experienced at least a 50 percent reduction in gross revenues. These firms will be able to take out a second loan equal to 2.5 times total monthly payroll costs up to $2 million, and these loans are forgivable if at least 60 percent of the loan is used to cover payroll costs.

Additionally, the HEALS Act expands forgivable expenses to include worker protection costs and covered supplier costs, simplifies the forgiveness process for smaller loans, and expands PPP eligibility to certain 501(c)(6) organizations. The Small Business Administration (SBA) is also authorized to provide up to $100 billion in low-cost loans (maturity up to 20 years with a 1 percent interest rate) to “recovery sector businesses,” defined as seasonable businesses and businesses located in low-income census tracts that meet the SBA’s revenue size threshold, have fewer than 500 employees, and experience at least a 50 percent decline in gross revenues.

The employee retention tax credit (ERTC), which currently provides a 50 percent refundable payroll tax credit on certain wages paid by employers to employees during the crisis, would be raised to 65 percent and the gross receipts threshold required to qualify would be reduced from 50 percent to 25 percent compared to the same calendar quarter in the previous year. The amount of wages the ERTC can be claimed for is also increased, from $10,000 per year to $30,000 per year, limited to $10,000 per quarter.

Under current law, the ERTC can only be claimed for employee wages that compensate employees for not performing services if a firm is over 100 employees. This proposal would expand this threshold to 500 employees or less. This means firms with 101 to 500 employees can now claim ERTC on all employee wages. Firms would also be able to claim both PPP and the ERTC under this proposal, but with guardrails to prevent double dipping of both benefits for the same payroll costs.

The HEALS Act would create a new refundable payroll tax credit equal to 50 percent of an employer’s qualified employee protection expenses, including coronavirus testing, cleaning supplies, and protective personal equipment (PPE). The maximum amount of qualified expenses is $1,000 for each of the first 500 employees, plus $750 for each employee between 500 and 1,000, and $500 for each employee over 1,000. The credit would apply to expenses paid after March 12, 2020 and before January 1, 2021.

The HEALS Act would temporarily allow a full deduction for business meals—up from 50 percent under current law—through December 31, 2020 to stimulate demand for meals at restaurants. This would raise the deduction to pre-1986 levels.

The HEALS Act would also modify state income taxes by mandating that “through 2024, employees who perform employment duties in multiple states would be subject to income tax only in their state of residence and any states in which they are present and performing employment duties for more than a limited time during the calendar year.”

The HEALS Act includes $306 billion in emergency appropriations for coronavirus health response, including $105 billion to help students return to school in the fall.

Liability protection would be provided to health-care providers, schools, and employers that would limit lawsuits brought against them for exposure to the coronavirus. Gross negligence would still be subject to legal claims.

The HEALS Act will require Democratic support in both chambers to be passed, and negotiations with Democrats are expected to begin over what a final deal may look like. This bill looks very different when compared to the House Democratic HEROES Act introduced in May. Notable omitted items include proposed expansions to the Child Tax Credit (CTC) and Earned Income Tax Credit (EITC), additional federal aid to states and localities, and an extension of the full $600/week FPUC benefit.

As both the HEALS Act and the HEROES Act contain significant policy differences, Congress will need to find a compromise to finalize a deal and jettison less compelling aspects of both proposals, such as expanding a deduction for business meals during a pandemic or repealing the state and local tax (SALT) deduction limitation for higher earners. It is important for Congress to finalize a relief package that is well-targeted at providing liquidity to firms and households, puts the country on a track for economic recovery, and tackles the underlying public health challenge.

President-elect Biden Outlines Plan for Additional Coronavirus-Related Relief and Stimulus
How one mother is building generational wealth for her young son
Cutting Through The Tax Glass Ceiling With Maureen Pechacek
Biden expected to extend the national ban on evictions through March 2021
States have tried seizing unemployment benefits during the pandemic. Some fear new rules won’t help