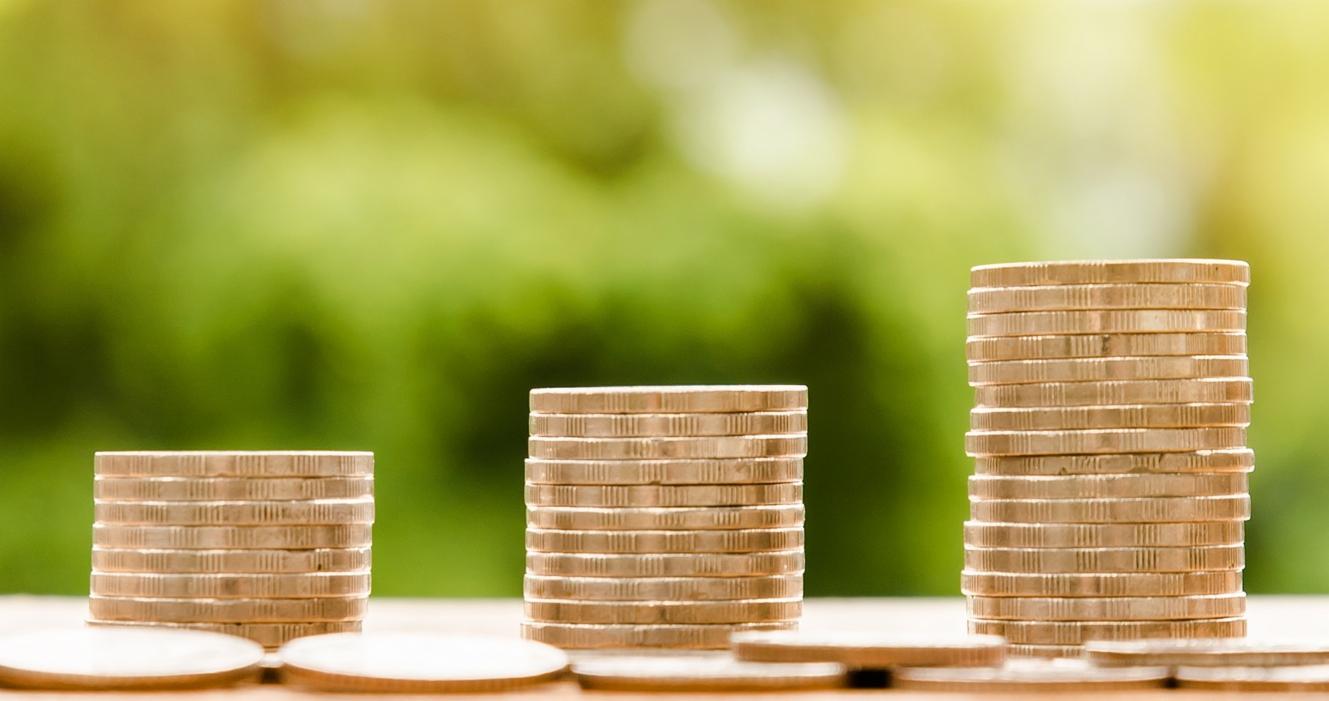 Up until now value-added taxes (VAT) were considered to be highly regressive taxes. Numerous studies have found that VAT appears to be regressive when measured as a percentage of current income. Nevertheless, a recent OECD paper used household expenditures microdata from 27 OECD countries to reassess this often-made conclusion that VAT is regressive.

Previous studies examining the distributional effect of VAT have used household expenditure microdata to calculate average VAT rates measured in relation to either income or expenditure. First, when the VAT burden is measured as a percentage of current income, studies found that VAT is regressive, meaning that people with lower income pay a higher share of their income in VAT than higher income individuals. European country studies that adopt this approach (Leahy et al., 2011; Ruiz and Trannoy, 2008; O’Donoghue et al., 2004) conclude VAT is a highly regressive tax.

In contrast, studies that present VAT burdens as a proportion of current expenditure across either the income or expenditure distribution (Bird and Smart, 2016; IFS, 2011; Metcalf, 1994) generally find that VAT systems are relatively proportional, or even slightly progressive. By measuring VAT burden relative to expenditures, instead of current income, the influence of savings is removed, allowing for a clear picture of the distributional impact of VAT.

The OECD paper first analyzes the VAT burdens as a proportion of current disposable income, and the results are consistent with the previous studies as VAT appears to be regressive in all 27 countries.

A key problem with the income-based approach is that it fails to account for savings behavior and it ignores that income saved in the current year will incur VAT when it is eventually consumed.

Measuring VAT burdens relative to current expenditure removes the influence of savings behavior and identifies how the presence of reduced VAT rates and exemptions move the actual VAT burden away from what would be due under a perfectly broad-based single-rate system.

Using the expenditure-based approach, the paper finds that VAT is either roughly proportional or slightly progressive in 22 of the countries analyzed, due to the presence of reduced VAT rates and exemptions.

However, the results for Chile, Hungary, Latvia, and New Zealand highlight that broad-based VAT systems that have few reduced VAT rates or exemptions produce a small degree of regressivity. The slightly regressive results in these four countries provide two important insights.

In addition to the average tax rate, the paper also calculates three indicators of progressivity and redistribution.

The author relies on a measure of progressivity that indicates a low degree of progressivity in almost all countries, often extremely close to proportionality. On average as one spends more, the share of VAT relative to gross expenditure is relatively stable.

Second, the study looks at redistributionary effects of VAT systems using two approaches. Both methods show that the redistributive effect of VAT is very low. The largest reduction in inequality through VAT is in Belgium and the largest increase is in New Zealand. The author notes that redistribution effect is low despite average tax rates typically being above 11 percent, further stressing the very low degree of progressivity in VAT. This shows that even in the countries with many reduced rates and exemptions the VAT impact on redistribution is extremely low.

Finally, the paper also examines the effect of VAT on the poor. Based on a relative poverty line of 50 percent of median gross expenditure, results show that VAT increases the number of individuals below the poverty line by 3 percentage points, on average, from 8.1 percent to 11.1 percent.

The paper concludes that even a roughly proportional VAT can have significant equity implications for the poor. This is why the author recommends ensuring the progressivity of the tax system as a whole in order to compensate poor households for the loss in purchasing power from paying VAT.

The importance of fostering tax progressivity through the tax/benefit system was recently highlighted by University of Leeds School of Law Professor Rita de la Feria in a public hearing in the Brazilian Congress that is looking to reform Brazil’s complex tax system. Her recommendation included a single VAT rate instead of applying different rates for certain goods and services alongside direct transfers to low-income earners to foster tax progressivity. Brazil is already working on the technology that could also allow for real-time tax returns and which could make the implementation of a direct transfer system possible.

Because of the COVID-19 pandemic and the associated economic crisis, countries will see  different impacts on their capacity to raise revenue depending on the structure of their tax system. As in the financial crisis of 2007-08, consumption tax revenues will likely rebound first even as incomes remain suppressed. Therefore, as countries are looking to boost their revenue and at the same time protect the poor, policymakers should focus on simplifying consumption taxes and making them more efficient and neutral by broadening their tax bases, lowering tax rates, and eliminating unnecessary tax exemptions. Nevertheless, any VAT reforms, including VAT base broadening, will have distributional effects that will impact poorer households. Thus, countries might want to put in place or evaluate existing compensation measures for poorer households, such as targeted tax credits or direct transfers to low-income earners. However, in light of this recent research, governments should not shy from VAT as a tax policy tool due to concerns about regressivity.

In Debate, Trump Says Biden’s Housing Plans Will Destroy The Suburbs
Best Practices Of Winding Down Church Commercial Property
Voters in Four States to Vote on Recreational Marijuana
Layoffs aren’t stopping. Here are the first steps you should take if you lose your job
Gas Fees Have Tax Benefits