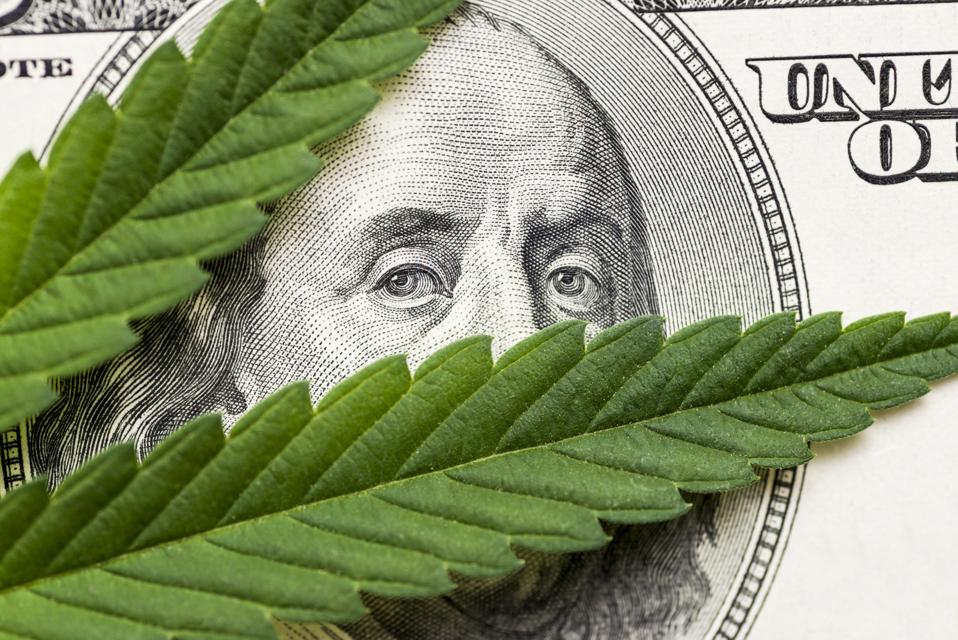 Not sure that things are changing in the tax and legal worlds? Here’s proof that it is: The Internal Revenue Service (IRS) has released a new marijuana business webpage to help business owners understand and meet their tax responsibilities.

You can find it here.

The IRS says that it “understands this is a new and growing industry and provided frequently asked questions about record keeping, cash payment options, large cash amounts, and other related topics to help promote voluntary compliance in the industry.”

Income From The Sale Of Marijuana Is Taxable

But the legality doesn’t even matter from a tax perspective. Income from any source is taxable: that includes income from the sale of marijuana (whether legal or not). On the new webpage, the IRS points out that federal courts have consistently upheld its determinations that state compliant marijuana dispensaries have taxable income. E.g., Olive v. Commissioner, 792 F.3d 1146 (9th Cir. 2015); Feinberg v. Commissioner, 916 F.3d 1330 (10th Cir. 2019); Beck v. Commissioner, T.C. Memo. 2015-149.

But spoiler alert: the sale of marijuana outside of state compliant marijuana dispensaries is also taxable.

If you follow tax and legal developments in this area, you’re already thinking, “But what about section 280E?”

It’s the gold standard in drug tax laws. As such, on the new webpage, the IRS reminds “businesses that traffic marijuana in contravention of federal or state law” that they are subject to the limitations of Internal Revenue Code (IRC) Section 280E.

Words like “traffic” and “in contravention of federal or state law” are good reminders that issues surrounding the industry are far from settled.

You can find some history on the evolution of the treatment of marijuana in the tax and legal worlds here.

Still, the IRS aims to make sense of some of the transition – as well as the law as it stands now(ish) – with their Marijuana Industry FAQs (you can find those here).

In the FAQs, the IRS notes that while section 280E disallows all deductions or credits for any amount paid or incurred in carrying on any business that violate federal drug laws (including those that sell marijuana in states that have legalized the sale of marijuana), section 280E does not prohibit a participant in the marijuana industry from reducing its gross receipts by its properly calculated cost of goods sold to determine its gross income. Generally, this means taxpayers who sell marijuana may reduce their gross receipts by the cost of acquiring or producing marijuana that they sell, and those costs will depend on the nature of the business. So, no to deductions for advertising but yes to deducting the cost of goods sold.

And, because many marijuana-industry businesses conduct transactions in cash, the IRS also links to resources on paying your tax in cash, reporting single cash transactions of more than $10,000 in cash and a cash intensive business audit techniques guide.

Truly, the times are a-changing.

Looking to start investing? Don’t wait until after the presidential election
Wharton’s Jeremy Siegel: Wall Street could boom in 2021 ‘no matter who is president’
Countries Eye Environmental Taxation
Medicare beneficiaries might get $200 to help with drug costs. Here’s what we know so far
Layoffs aren’t stopping. Here are the first steps you should take if you lose your job