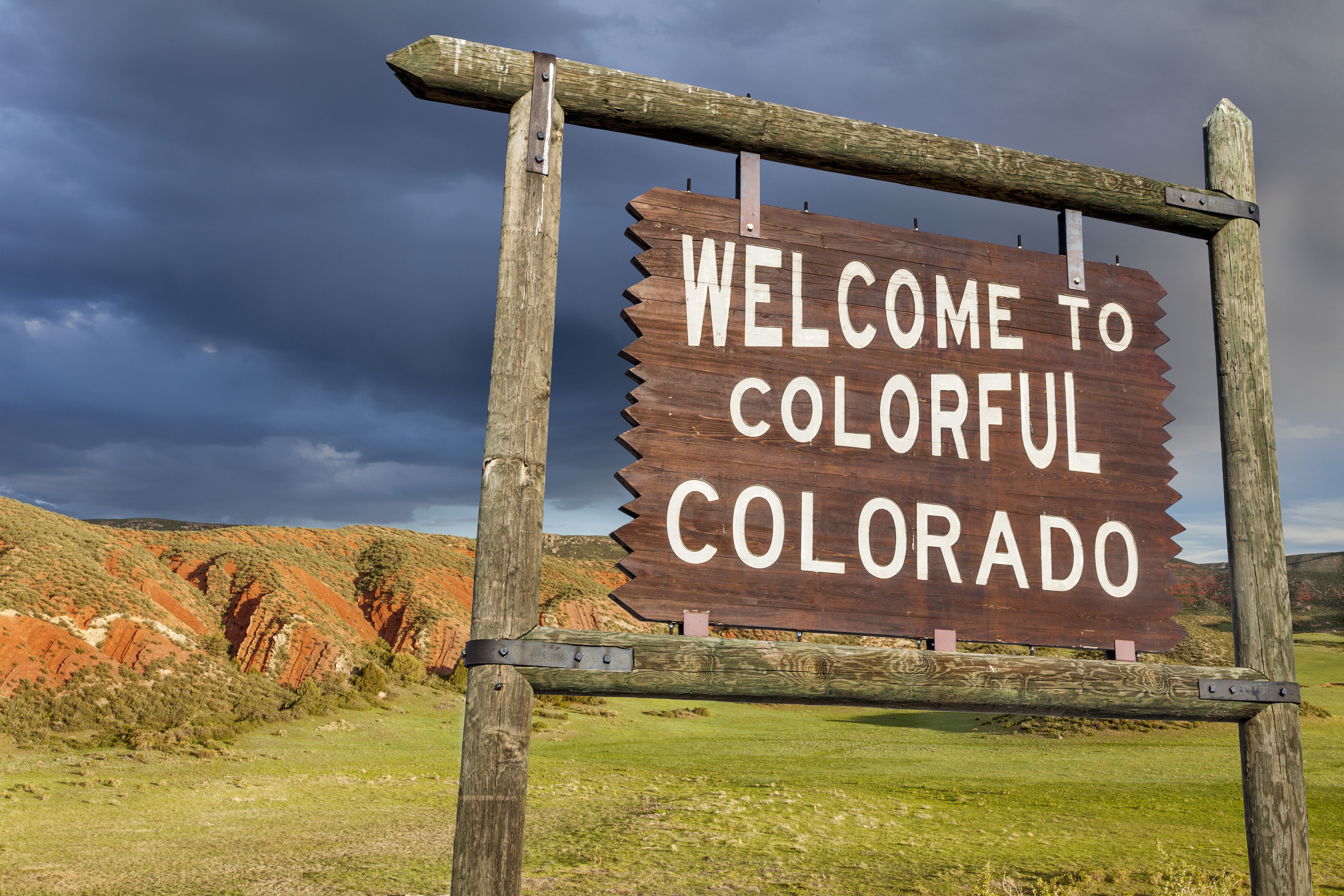 “Colorado has two types of sales tax jurisdictions,” said Scott Peterson, vice president of U.S. tax policy and government relations at Avalara. “The majority are administered by the state, but there are more than 70 that administer their own sales tax. The point of the model ordinance is to get at those jurisdictions that have been doing it on their own.”

It all started with the Supreme Court’s decision inWayfairtwo years ago, which held that sellers that engage in a significant quantity of business within a state may be required to collect and remit taxes, despite not having a physical presence in the state. The model ordinance was drafted in response toWayfair.

The decision inWayfairdidn not set a bright line test for constitutionality, but mentioned a number of features of South Dakota’s approach which it considered to be favorable. These include a state-level tax administration and standard definitions. In response, Colorado began working on a single point of remittance for businesses to pay taxes in one location.

The model ordinance is intended to allow home-rule municipalities that want to sign up with the state system to collect taxes both from marketplace facilitators and businesses that are connected to the municipality by economic nexus.

Ideally, the home-rule jurisdictions will engage in a two-step process to implement the model ordinance, according to Peterson: “First, they will adopt the model, and then they will sign a contract with the state to join the statewide sales and use tax system that the state operates. It went live on June 1, 2020, and it’s the real convenience in the concept.”

Peterson credits the Colorado Municipal League with “leading the marketing charge” to get the ordinance adopted by the 72 home-rule jurisdictions. “They’re telling members to adopt the ordinance and join the sales and use tax system, otherwise don’t try to adopt economic nexus,” he said.

A single point of remittance was necessary because Colorado has a much more complicated system than South Dakota.

“If a business feels it is being overburdened, it could sue,” the league cautioned members. “Our goal with a model ordinance and encouraging the use of the state single point of remittance is to lessen the risk of a constitutional challenge as much as possible.”

In fact, the league cautions municipalities choosing not to participate in SUTS to continue with voluntary compliance from the business community. “If you require businesses to remit directly to your jurisdiction without the portal, there could be a constitutional challenge under the Commerce Clause of the U.S. Constitution,” it warned.

“They’re telling cities that they are going to get sued if they try to do this on their own without utilizing the SUTS portal,” Peterson said. “The ordinance was designed for jurisdictions that sign on to SUTS.”

The hoped-for goal of simplification will be reached when all the home-rule taxing jurisdictions adopt the ordinance and contract with the state.

“Every one of these home-rule jurisdictions will have to sign on independently, and that’s the problem for businesses during the interim period,” said Peterson. “Every month a new city or a couple of cities will join, so during the interim a business has to look at the state website and see which ones have joined, and start collecting on the effective date. It gets complicated because, until the process is complete, every month there may be a change because some new jurisdictions will have joined.”

Here’s why Powerball and Mega Millions jackpots aren’t reaching giant amounts anymore
Lawmakers question IRS readiness for next tax season amid backlogs from coronavirus
She waited half a year for her unemployment benefits. What that delay cost her
IRS to resume sending balance-due notices despite pandemic
Trump vs. Biden: Whose tax plan makes for good tax law?