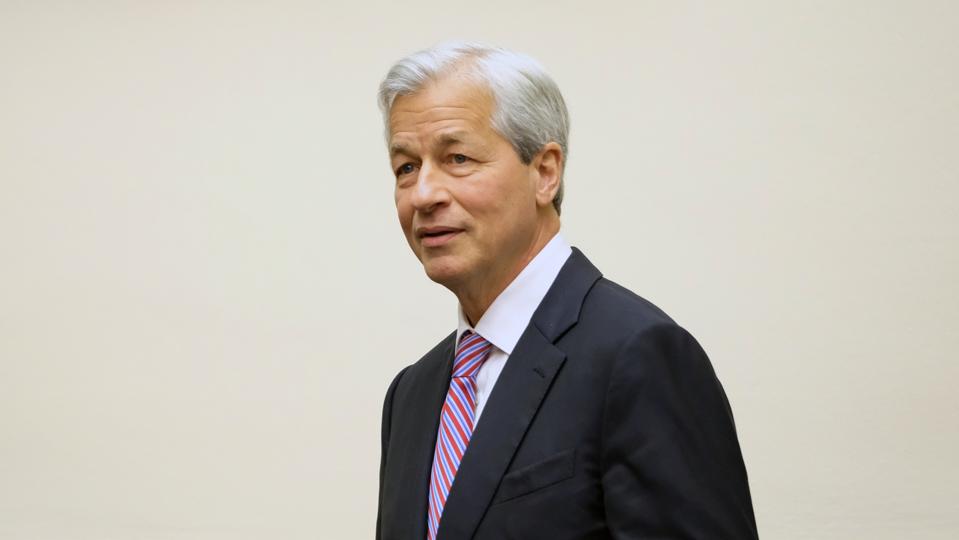 JPMorgan Chase CEO Jamie Dimon told CNBC that he supported higher taxes on the rich as a way to boost economic growth, but that a wealth tax would be “almost impossible” to implement compared to an income tax.

“A wealth tax is almost impossible to do,” he told CNBC at the JPMorgan India summit on Tuesday, when asked about whether he’d support such a proposal put forth by several prominent Democrats.

“I’m not against having a higher tax on the wealthy,” he admitted, “but I think that you do that through their income as opposed to, you know, calculat[ing] wealth which becomes  extremely complicated.”

The rich should be taxed on their income instead, Dimon said, adding that it’s harder to cheat on such a tax because income is a “given.”

Many U.S. billionaires have started preparing for likely tax increases in the coming years  as government deficits at both the state and federal levels have soared due to increased spending during the coronavirus pandemic.

Democratic presidential nominee Joe Biden has also pledged to roll back most of President Trump’s tax cuts, which some experts have said benefited businesses and wealthy individuals the most.

Dimon argued that Trump’s tax policies were actually a net positive for the economy since the U.S. is traditionally “red tape society” with bureaucracy that “slows down a lot of businesses.”

Jamie Dimon has a net worth of $1.3 billion, according to Forbes’ estimates.

What To Watch For

Dimon said that whoever wins the November presidential election likely won’t impact the economy right away within the next year. While he said that Trump’s administration has done “some very good things” for the economy—including tax and regulatory reform, Democrats tend to “spend more money,” which is “usually good for [the] economy, at least in the short run.”

A Biden Victory And Split Congress Is Best For Stocks, But Here’s What Would Kill Markets After Election Night (Forbes)

Full coverage and live updates on the Coronavirus