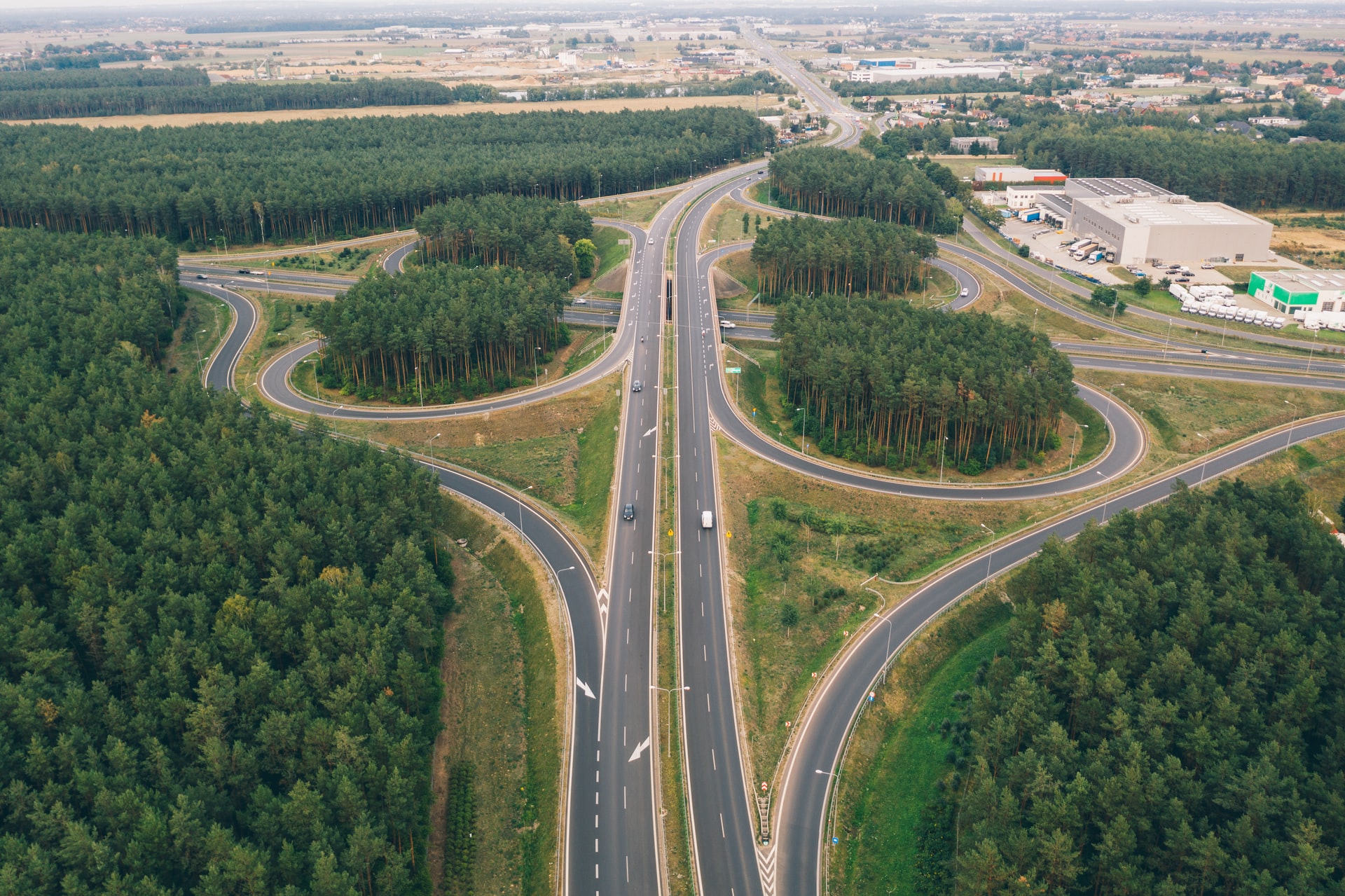 A recent report from the Organisation for Economic Co-operation and Development (OECD) on 2020 tax reforms reveals an increase in the number of environmentally-related tax policies when compared to 2019. Reforms were concentrated in a limited number of countries and their scope continued to be narrow. Gas taxes, carbon taxes, and taxes on electricity consumption have all been part of reform efforts. Environmentally-related taxes are taxes on energy use, motor vehicle taxes and other taxes on transport, and taxes on waste and plastic.

Environmentally-related taxes, on average, account for only 6.7 percent of total tax revenue among OECD countries. This is a smaller share of revenue than corporate, individual, or social insurance taxes but more than property taxes or other taxes.

Energy use taxes, like fuel excise and carbon taxes, represented 72 percent of the environmentally-related tax revenues, making energy use taxes the main drivers of change in revenue from environmentally-related taxes as a percentage of GDP. According to the OECD report, this is because, in the long run, high energy tax rates may alter taxpayers’ behavior and result in a decrease in fuel demand, reducing tax bases and, potentially, revenue.

As countries reform their environmentally-related taxes, they should take into consideration the impact on taxpayers’ behavior and that the tax hikes will not necessarily translate into more revenue, especially when the economies are struggling to recover from the COVID-19 pandemic. Countries shouldn’t miss the opportunity to implement comprehensive gas tax reforms that take into account both fuel consumption and contaminant emissions, or implement taxes levied on distances driven. At the same time, policymakers should limit tax exemptions and preferential tax treatment for certain types of vehicles as that might translate into a program that primarily benefits those who can afford to purchase electric vehicles. Additionally, preferential tax treatment could encourage others to change cars more often. Last, but not least, the report points out the pronounced differences between taxation of transport and non-transport emissions. The effective tax rate differences between diesel (with nearly a €95.5 per ton of CO2 effective tax rate) and off-road fuel oil (with an effective tax rate of €1.5 per ton of CO2) could be addressed. Non-transport carbon emissions remain largely untaxed while accounting for 85 percent of energy-related CO2 emissions.

As policymakers are eyeing environmental taxes as a Pigouvian tax and secure form of raising revenue shouldn’t disregard the principle of neutrality under which they do not to favor or punish specific industries or products.

In 2020 six countries raised fuel taxes. Latvia increased gasoline taxes by 7 percent and diesel by 11 percent, while Lithuania raised both by 7 percent. Finland elevated the tax on transport fuels to offset the effect of inflation by 2023. South Africa also made a partial inflation adjustment for 2020, keeping the increase slightly under the inflation rate. France is gradually reducing the preferential tax treatment for diesel used in public works while Sweden eliminated diesel tax exemptions in mining activities.

Two countries increased electricity taxes for businesses. Ireland raised the electricity tax rate for businesses, and the Netherlands increased the surcharge tax for higher energy consumption brackets, shifting the burden from households to businesses. At the same time, it cut the energy tax rate for household consumption under 10,000 kWh per year. Poland reduced the electricity tax from PLN 20 ($5.10) to PLN 5 ($1.28) per MWh, and the United States prolonged tax credits and incentives for bio and alternative fuels.

In order to more accurately tax the environmental impact of diesel vehicles, Ireland substituted the 1 percent surcharge on diesel vehicle registration with a nitrogen oxide-based surcharge. To encourage the purchase of new and less polluting vehicles, Lithuania introduced a new pollution tax for cars registered or reregistered starting with July 1, 2020, and Turkey reduced the special consumption tax rate for motor vehicles. Poland reduced the tax rate for hybrid vehicles as of January 1, 2020, while Israel, announced it will gradually reduce the preferential tax treatment for hybrid and electric vehicles. Ireland prolonged the registration tax relief for hybrid vehicles to the end of 2020 and the Netherlands did the same through 2024 for zero-emissions vehicles.

The Netherlands also eliminated the tax registration refund for taxis and reformed the vehicle tax to account for the new Worldwide Harmonized Light Vehicle Test Procedure (WLTP) that measures fuel consumption and contaminant emissions. The Netherlands also intends to tax airline tickets from 2021, and Germany was planning, before the COVID-19 pandemic, to increase the aviation tax rates on all distance bands. This will be in addition to the European Union Emission Trading System that only applies within the European Economic Area until 2023.

Sweden approved new taxes on plastic bags and waste incineration and Iceland introduced a  tax of ISK 2,500 ($18) per ton of fluorinated greenhouse emissions, an amount that will double in the next year of its implementation. Denmark increased taxes on shopping bags and disposable tableware. Latvia raised the tax rate on natural resources like sand. Italy also approved a new consumption tax on plastic packaging but postponed its implementation for six months until January 2021 due to the COVID-19 pandemic.

Poland is, again, the only country to reduce environmental taxes and burdens on businesses by cutting the tax rate on the extraction of silver and copper by 15 percent.