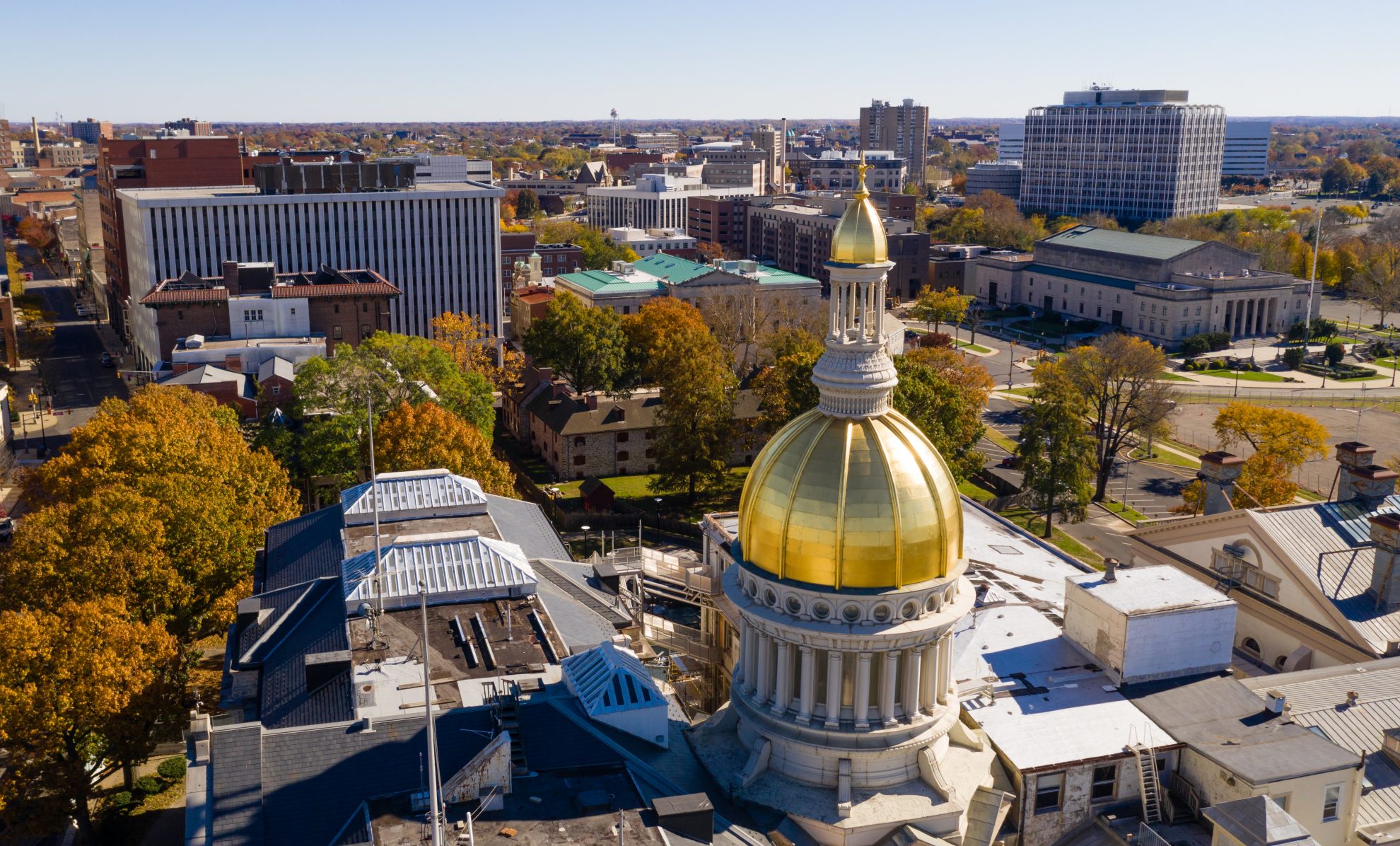 After six unsuccessful tries at passage, it appears the coronavirus crisis has tipped the scales in favor of Gov. Phil Murphy’s (D) millionaires tax. After reaching a deal with legislators earlier this month, Murphy included a tax increase on those making more than $1 million in his FY 2021 budget. The New Jersey legislature confirmed this move on September 24 when both houses passed bill A10.

New Jersey already ranks as least competitive on the Tax Foundation’s State Business Tax Climate Index, both overall and on the individual income tax component. Instead of working to improve such a burdensome tax code, this tax increase shows that the Garden State is planting its feet and digging in.

Under the new legislation, New Jersey’s top rate, which currently kicks in at $5 million, will now kick in at $1 million. This means that those earning between $1 million and $5 million will see their rates increase from 8.97 to 10.75 percent on that swath of income. The bill’s fiscal note outlines that the increase will raise $390 million to $450 million a year once fully implemented. However, $300 million of that will be spent on annual rebate checks. Those making under $75,000 ($150,000 filing jointly) will receive up to $500. This leaves only $100 million to $150 million of extra revenue to help fill the reported $5.6 billion budget gap.

This move is ill-advised in normal economic times, but especially in the current crisis. Since taxes on so-called pass-through businesses—S corporations, partnerships, and sole proprietorships—are imposed at the individual level, many small businesses will face a tax increase under the new system.

When many businesses are struggling to survive and meet payroll, cutting into the profits of businesses that are staying afloat is the opposite of an economic recovery strategy. In the long term, changes like this can influence business location and investment decisions. But in the middle of a crisis, the effect on the bottom line of businesses on the knife’s edge of survival could be far more significant. This change will cause significant disruption while only closing about 2 percent of the anticipated budget gap.

New Jersey’s second-highest tax bracket currently captures income from $500,000 to $4,999,999 at 8.97 percent. It’s worth noting that only four states (California, Hawaii, Oregon, and Minnesota) have higher top bracket rates than New Jersey’s second-highest tax bracket. Pass-through businesses in New Jersey making over $1 million per year right now are already being taxed at an uncompetitive rate. Under the new tax law, these businesses will now be exposed to the third-highest top rate in the country, after only California and Hawaii.

The additional revenue generated by this income tax increase will be particularly volatile and can be expected to be the least reliable during crises, for which the rebates were perhaps designed. Income above $1 million tends to consist primarily of capital gains, interest earnings, and pass-through business income. This income varies widely between years, and mirrors—often accentuates—broader economic trends in a way that wage income does not. It will produce significantly less revenue in economic downturns—precisely when the state would most want to give rebates.

New Jersey may be feeling the financial squeeze right now, but this large income tax change will not solve budget problems and may exacerbate funding issues by making the state even unfriendlier to businesses.

Ask Larry: Can My Wife Take Social Security Retirement Benefits At 62 Then Spousal When I File?
Trump And Biden Will Debate Suburbs’ Future To Persuade Women Voters
Lawyer Pleads Guilty To Conspiring To Defraud The IRS And Stealing Crash Reports
Senate Investigation Of Easement Syndications Worth Celebrating
Why embracing diversity, equity and inclusion matters to financial advisor firms