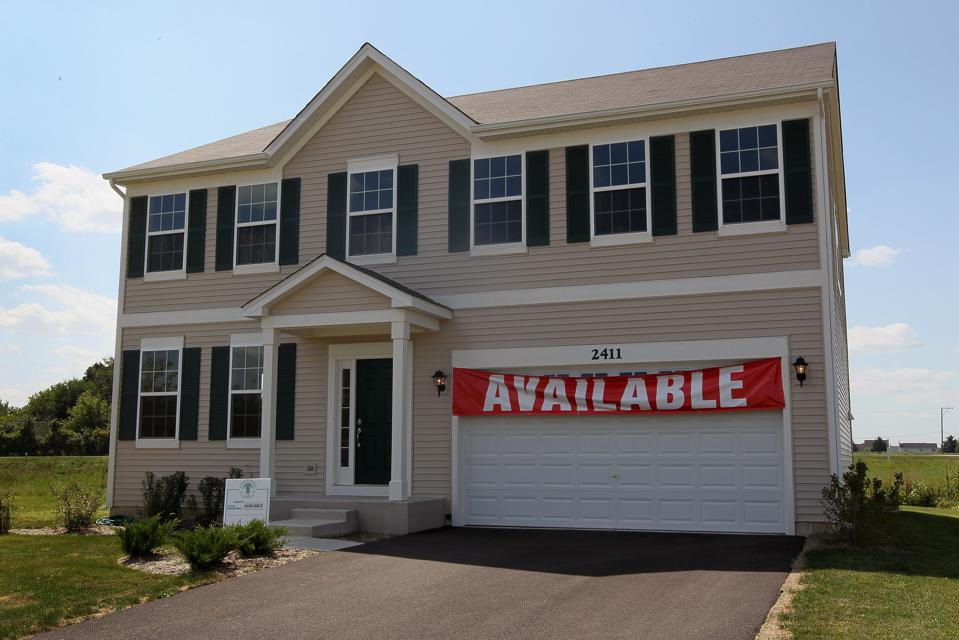 Of the many issues dividing President Trump and Joe Biden—climate change, mail-in voting, immigration, wearing masks in a pandemic—one of the most curious is the alleged Democratic plan to destroy the suburbs. In last night’s debate, Trump said that if Biden is elected, the “suburbs would be gone.”

Trump has been attacking Biden’s fair housing proposals since July. In August, Trump tweeted that fair housing plans of “Biden and the Democrats” could “easily spread” big-city crime to the suburbs, threatening the safety of “suburban women.”  But although fair housing laws in the suburbs have a long and contentious history, there’s little evidence they can be used to destroy suburbs.

As part of Biden’s overall housing policies, he wants to reinstitute the Obama-era Affirmatively Furthering Fair Housing Rule (AFFHR), which the Trump Administration replaced on August 7 with the Preserving Community and Neighborhood Choice Rule.  The fight is rooted in the 1968 Fair Housing Act, which required Housing and Urban Development (HUD) grantees to certify they would “affirmatively further fair housing” in order to use HUD funds.

But the original 1968 law didn’t require much proof, just self-certification, and didn’t even require submitting analysis of fair housing “impediments” to HUD. The Obama Administration issued its rule in 2015 to strengthen these provisions, requiring community use of a standardized assessment tool and a “process in which HUD reviews program participants’ assessments, prioritization, and goal setting” for fair housing.

The 2015 rule was criticized from the left as having “severe limits” and not requiring stronger action in changing zoning or other restrictive practices that result in housing segregation.  On the right, National Review commentator Stanley Kurtz claimed AFFHR was one of “President Obama’s most radical initiatives” that “could spell the end of the local democracy that Alexis de Tocqueville rightly saw as the foundation of America’s liberty and distinctiveness.”

In fact, nothing much happened.  The standardized reporting tool was never finalized, and by the time the Obama rule was suspended in 2018, only 49 reports out of an estimated 1200 had even been submitted.  But that hasn’t stopped conservatives from using AFFHR as a talking point for conservatives, claiming Democrats endorse a “federal takeover of local zoning laws.”  Some on the left, in turn, see Trump using this issue as a racist “dog whistle” in a bid to scare white suburban voters.

Fair housing laws have a contentious history.  In his magisterial history, The Color of Law, Richard Rothstein shows how a legacy of structural racism embodied in policies such as redlining, lack of funding for multi-family housing, and racially restrictive home contracts built and sustained highly segregated metropolitan areas.  As many of those suburbs had better schools, paid for by suburban property taxes, these housing patterns also meant schools remained de facto segregated in spite of official anti-segregation laws and court rulings.

Trump is trying to tap a long history of division between cities and suburbs, with a strong racial element.  While some analysts have argued “American cities are more integrated than they’ve been since 1910,” others say the “facts on the ground” are much “bleaker,” and that both racial and economic segregation are persisting.

So far, Trump’s attack on fair housing regulations isn’t yielding much reported political gain.  Trump won suburban voters by five percent in 2016, but recent polls have him trailing in that demographic by seven points, a twelve-point swing.  His potential losses are especially concentrated among women voters, the very “suburban women” Trump says are threatened by Biden’s housing policies.

America’s metropolitan areas are highly segregated, although that has diminished partly due to overall demographic changes in the population.  Zoning and other restrictive housing laws and policies do keep non-whites from finding affordable housing options in suburbs.  And there is good evidence that when poor children move to better neighborhoods, their life prospects improve.

Biden’s proposals are modest, and certainly not a threat to American democracy nor the precursor to suburban crime waves.  But because suburban voters are key to this election, expect to hear more heated rhetoric about fair housing regulations.

A Preliminary Look at 2019 Tax Data for Individuals
Here’s what you should know about Trump, Biden and your taxes
The Stock Market Does Not Care Who Wins On Election Night
New retirement bill has perks for seniors, student loan borrowers
Visa, Mastercard and Amex profits hit by lack of international travel during pandemic