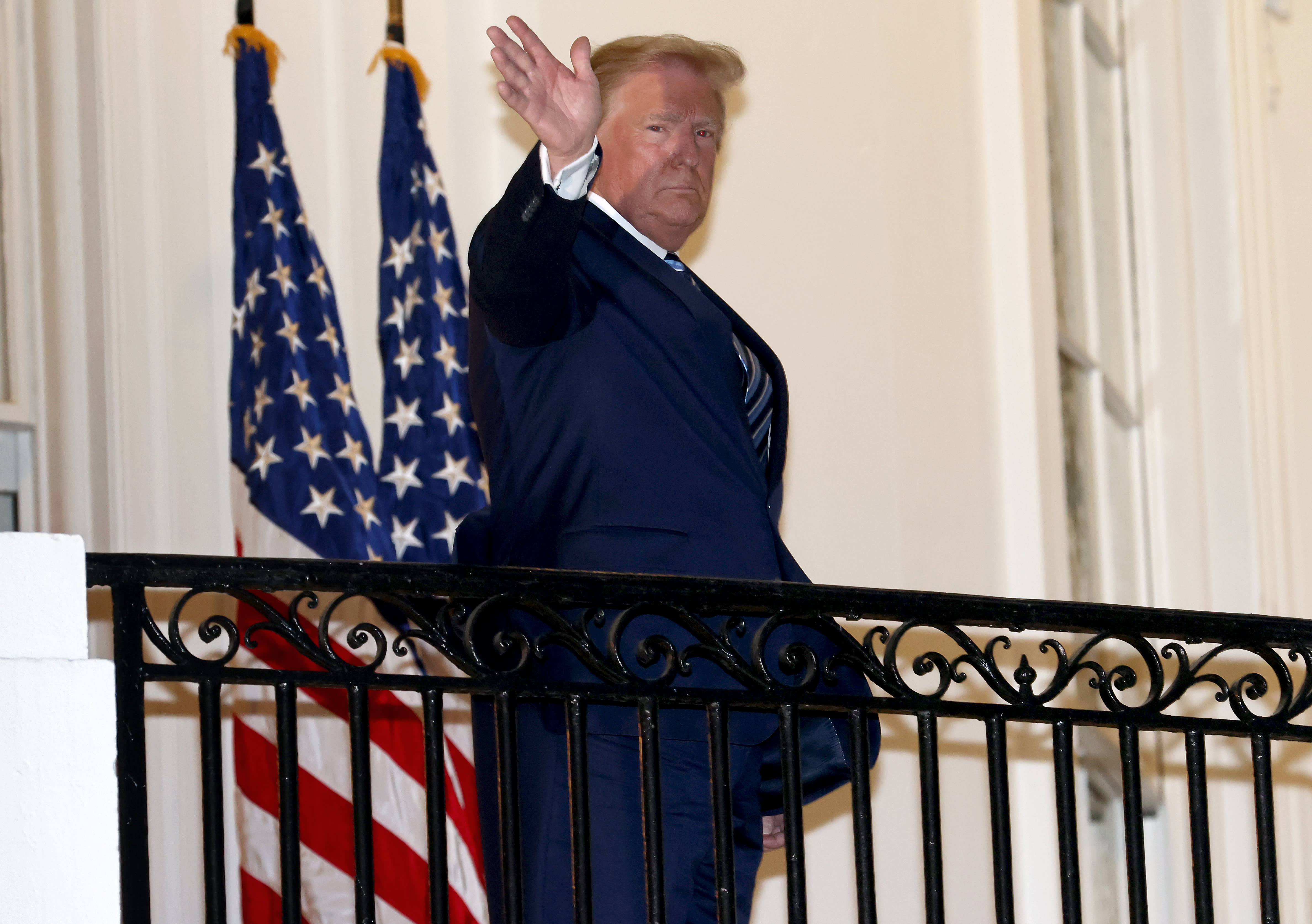 Millions of Americans have been waiting for Congress to pass another stimulus package that would deliver them financial relief during one of the steepest downturns in history.

The delay hasn’t been helped by Capitol Hill’s mixed messages. Earlier this week, President Donald Trump said that he was postponing stimulus bill negotiations until after the election, only to reverse his stance a few days later, saying that talks over another package had turned “very productive.”

Frustrated by the conflicting news? Here’s where relief measures stand.

Evictions are banned for now

As millions of Americans grapple with a loss of income and difficultly paying their bills, most should at least be protected from eviction until the end of the year.

That’s because earlier this month, the CDC made it illegal for landlords across the U.S. to evict tenants who can’t afford to pay their rent.

One important caveat: Renters will need to sign a declaration form and give it to their landlords to make sure they’re protected. And to qualify, individuals have to expect to earn less than $99,000 a year in 2020 and couples, under $198,000.

Worrying advocates is the fact that some states seem to be adopting a more narrow application of the CDC ban.

For example, the CDC doesn’t say anything about renters needing to provide documentation to prove that they qualify for the protection aside from the declaration form but, in Maryland, evidence may be required.

And in Michigan, it’s up to a judge’s interpretation of what stages of an eviction the CDC’s ban should apply to.

Experts say renters worried about eviction should seek legal help in their area. You can do so at Lawhelp.org.

A break from student loans

Trump’s executive order also granted people with federal student loans a pause from their bills until January, during which interest will not accrue. There have been some questions over whether such a move is constitutional, but the U.S. Department of Education has now announced that it will fully implement the president’s memorandum.

The payment break through Dec. 31, 2020, is automatic. If your loans qualify for the reprieve, you shouldn’t have to request it with your servicer, unlike the Education Department’s usual forbearances and deferments.

With relief measures in limbo, how are you and your family faring financially? If you’re willing to share your story, please email me at annie.nova@nbucni.com

For families of color, the pandemic brings an outsized financial hit
Why Do States Tax Illegal Drugs?
States want sales taxes in real time
Safety net for the unemployed is defective. The pandemic exposed its flaws: MIT report
Planning Continues for the Post-Trump Future