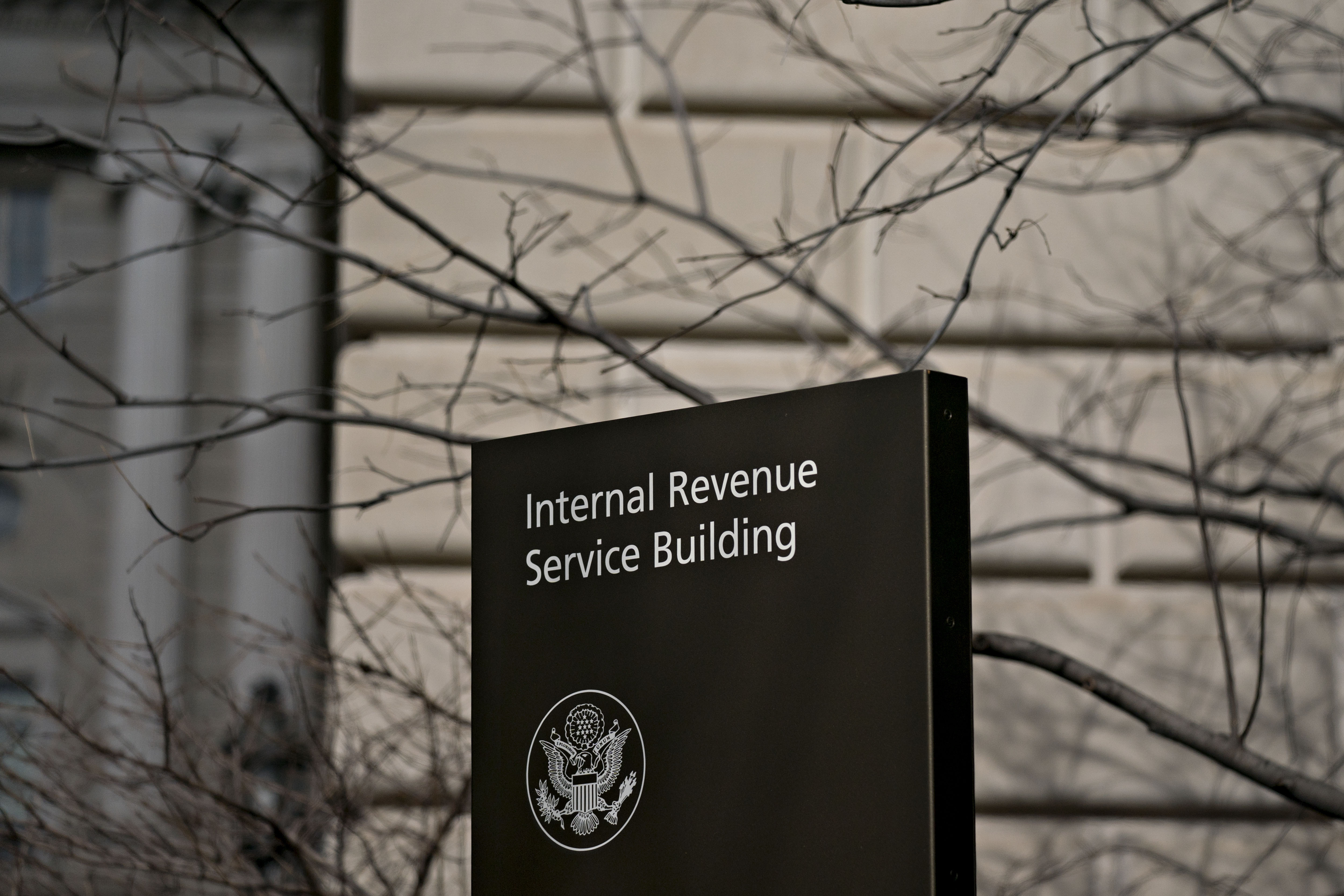 The Internal Revenue Service is giving taxpayers until the end of the year before it stops its temporary procedures for faxing in Forms 1045 and 1139 for claiming tentative tax refunds, instead of mailing them, which it has allowed as part of its response to the COVID-19 pandemic.

In April, the IRS began allowing taxpayers to file both forms by fax while many IRS employees worked remotely and were unable to process the mail.

The CARES Act, which Congress passed in March in response to the coronavirus, included some provisions allowing companies to carryback their net operating losses for five years and file refund claims, giving them a quick capital infusion in the midst of the pandemic. Taxpayers with a net operating loss arising in a tax year starting in 2018, 2019, or 2020 can carry that loss back to each of the five preceding years unless the taxpayer elects to waive or reduce the carryback. The law also allows a carryback for a two-year period of NOLs for a tax year that began in 2017 and ended during 2018.

However, on Wednesday, the IRS added an entry to its Frequently Asked Questions page describing the temporary procedures to say the procedure will end on Dec. 31, 2020. After midnight on New Year’s Eve, the fax numbers will no longer be operational. The IRS noted that the end of the faxing process is independent of any filing due dates. For example, the last day to file Form 1139 electing to take the 100 percent refundable minimum tax credit in 2018, is Dec. 30, 2020.

“Additionally, if you file one application for a tentative refund and claim both the NOL carryback and the minimum tax credit at the same time, you must file the application by the earliest applicable deadline,” the IRS noted.