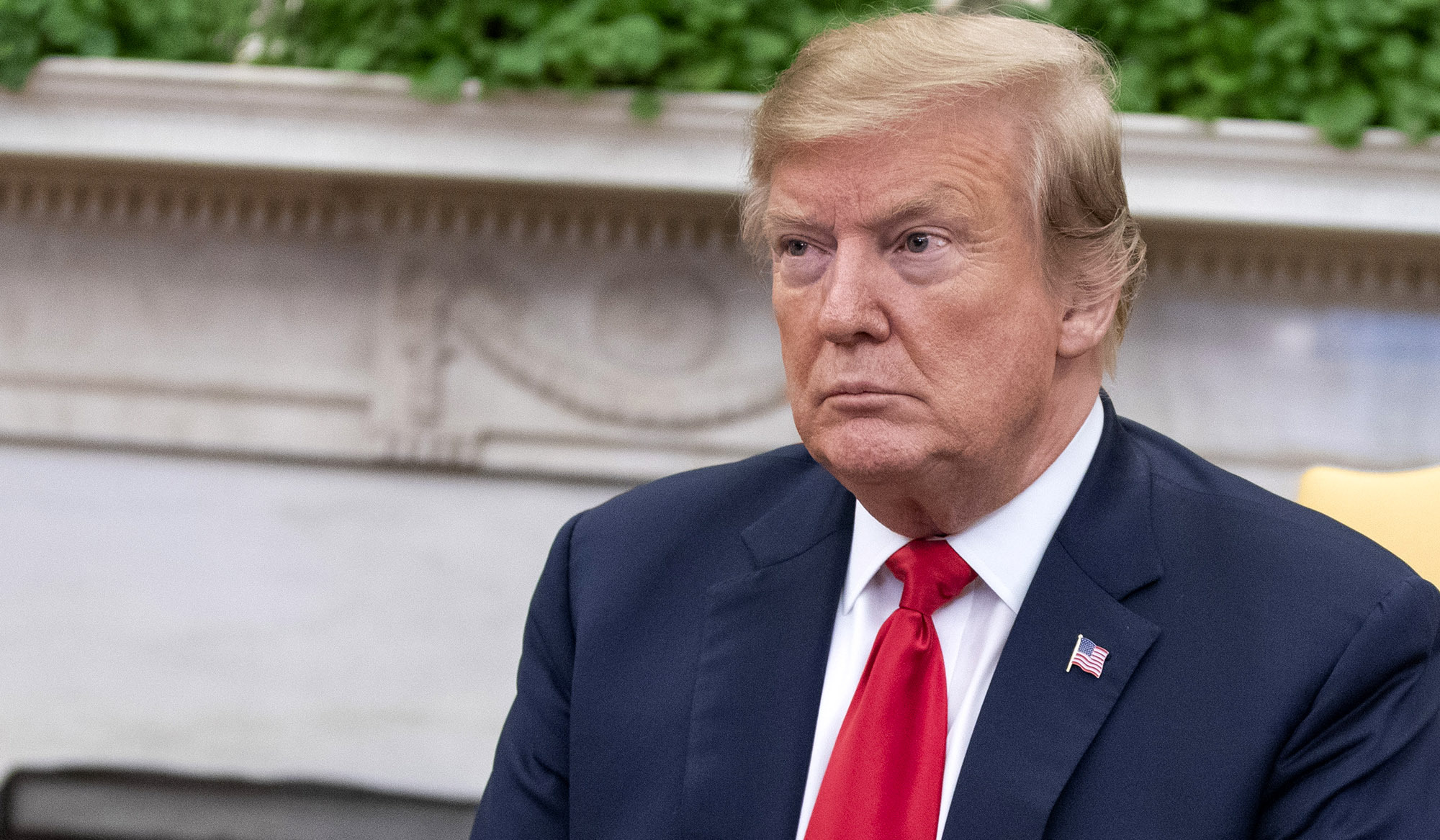 President Donald Trump has asked the U.S. Supreme Court to block a federal appeals court decision that would permit the district attorney in Manhattan to get his tax filings and other financial records as part of a criminal investigation.

A federal appeals court in New York last week rejected the latest attempt by Trump to block a grand jury subpoena from District Attorney Cyrus Vance Jr. to the president’s accountants at Mazars USA. A panel of the court rejected, by a 3-0 vote, Trump’s argument that the subpoena is too broad and that it seeks to harass him.

Trump on Tuesday filed an emergency application with the Supreme Court seeking a delay of the appeals court ruling to provide time for the justices to consider a request that they hear a new appeal in the case. In his latest bid to block Mazars from turning over his records, Trump argued that last week’s decision is at odds with other cases involving subpoena challenges.

“Allowing this deeply flawed ruling to stand, especially given the prominence of this case, will needlessly sow confusion where none presently exists,” Trump’s lawyers wrote in the court filing. “The decision is indisputably wrong.”

A spokesman for Vance declined to comment on Trump’s emergency petition.

Trump’s attempt to block the subpoena comes just three weeks before the Nov. 3 presidential election and follows a series of stories by the New York Times based on at least two decades of Trump’s closely-guarded tax records.

All of Trump’s legal arguments have failed so far, including an earlier appeal to the Supreme Court, which in July rejected his claim to broad immunity from state criminal investigations while in office. But the president’s legal team has succeeded in delaying Vance from receiving evidence in response to the subpoena, which was issued in August 2019.

It is unclear when Vance’s office would get the records if Trump fails to win a further delay of the subpoena. The material would be covered by laws protecting grand jury secrecy, limiting the ability of Vance’s office to make it public.

Vance has avoided disclosing the scope of the grand jury investigation that is being overseen by his office. But in court papers opposing Trump’s argument that the subpoena is meant only to target the payments to adult-film star Stormy Daniels, prosecutors suggested they may be looking into a range of potential crimes including tax fraud, insurance fraud and falsifying business records.

In a separate probe, New York state is investigating whether the Trump Organization falsely reported the value of assets to secure loans and get tax benefits.

FTC sues savings app Beam Financial, demanding customers get their money back
Global tax avoidance costs countries $427B each year: Report
Social Security was a big presidential campaign issue. What we know about whether it swayed senior voters
6 Tax Planning Moves To Make Now
For families of color, the pandemic brings an outsized financial hit