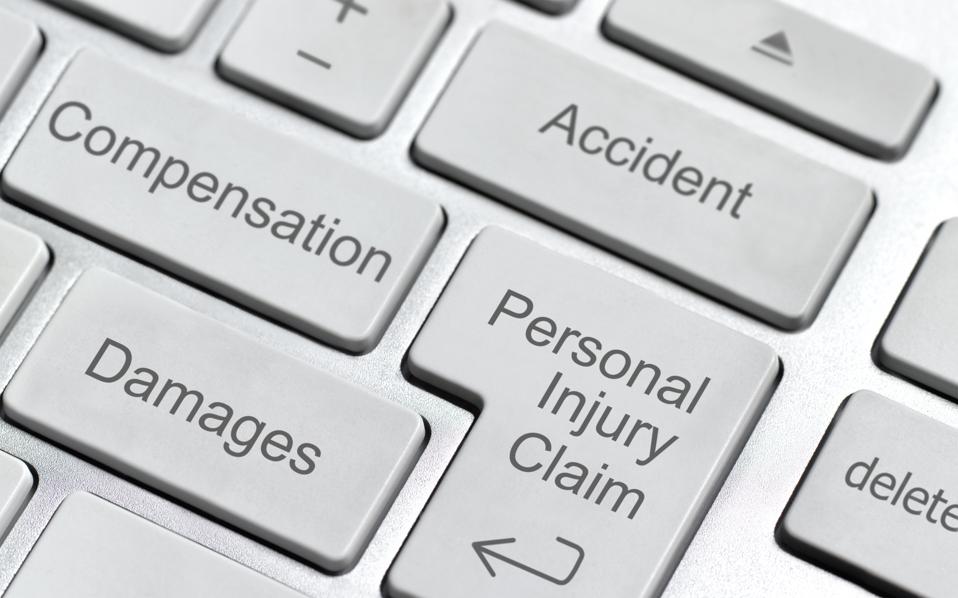 A Michigan man has pleaded guilty to conspiring to defraud the IRS and to stealing from an organization receiving federal funds.

AIB reported collected automobile crash victim information from State of Michigan Traffic Crash Reports through “unlawful means.” The reports typically bore a watermark reading “Unapproved Report” indicating the reports were not publicly available and were the property of the Detroit Police Department. The reports were delivered, according to court documents, “at least five times each week via email” in an arrangement with Carol Almeranti and Karen Miller; they also pleaded guilty earlier this year.

You already know where this is going. These reports were golden for personal injury lawyers and crash victims. So, in exchange for fees, AIB solicited the victims and referred them to specific personal injury lawyers, chiropractors, Magnetic Resonance Imaging (“MRI”) facilities, and health care professionals. In return, the co-conspirators got a piece of the action.

Not content simply to make money illegally, Schwartz also went to great lengths to hide the money from the tax authorities. Checks were made out to Schwartz instead of his law firm, and he deposited those checks into his personal bank account, rather than his law firm bank account. To disguise the cuts payable to those performing services for the law firm, Schwartz wrote out checks to “cash” rather than the individuals. Sometimes, he simply paid in cash, even leaving funds in a barbecue grill in the backyard of his personal residence for pick up.

When Schwartz prepared his tax returns, he did not include all of the income on his law firm or his personal tax returns. When the IRS began to question him, he took steps to obstruct and impede the IRS.

Specifically, he made false statements regarding referral fees and the scheme. He told IRS-Criminal Investigation Special Agents that he “…did not get anything out of the deal with the [Police Reports]” when he knew that he received payments of $7,500 to $10,000 each month along with 33% of the personal injury case referral fees generated by the scheme. He also mischaracterized payments as investments to the IRS.

When it appeared that he might get caught, he prepared a false and fraudulent 2018 Form 1040, U.S. Individual Income Tax Return, with a Schedule C falsely reporting he operated a “Consulting” business that generated $200,000 in gross receipts and incurred $7,500 in advertising expenses. There was not consulting business. According to court documents, he was attempting to misrepresent the payments he received each month as gross receipts earned from a “Consulting” business in 2018.

Schwartz pleaded guilty to the charges on October 15, 2020.

Legal Genius appears – per Google – to be open (the website is, however, not accessible). According to the State Bar Of Michigan website, Schwartz remains “Active and in good standing.”

Schwartz will be sentenced on February 18, 2021. He faces a maximum of five years in prison on each count and a $250,000 fine for each of the conspiracy offenses. Schwartz also faces a period of supervised release, restitution, and monetary penalties.

As part of the plea, Schwartz also has to pay to the IRS and state taxing authorities the taxes, penalties, and interest he owes for the tax years 2014 through 2018.

Acting Deputy Assistant Attorney General Goldberg thanked special agents of IRS-Criminal Investigation and the FBI, who conducted the investigation, and Tax Division Trial Attorney Mark McDonald of the Tax Division, who is prosecuting the case.