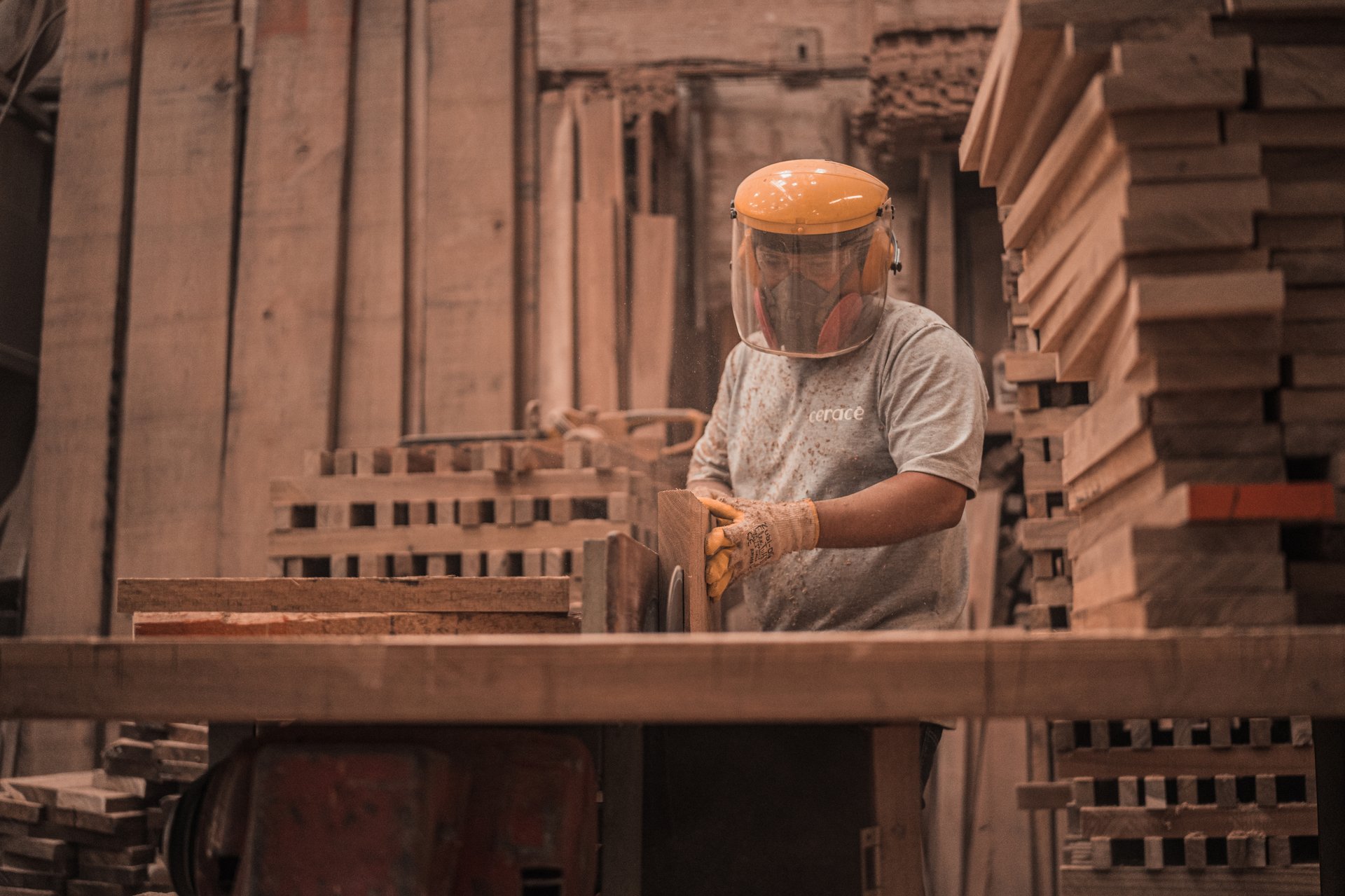 Democratic presidential nominee Joe Biden and running mate Kamala Harris have said that, if elected, their administration would not raise taxes on anyone who makes less than $400,000 annually. We and other analysts from across the political spectrum concluded that the tax increases proposed by the Biden-Harris campaign, which include higher corporate and individual income taxes, would to some extent fall on the middle class.

Here it is important to separate the legal or statutory incidence of a tax with the economic incidence. In short, this is the difference between who writes the check to the tax collector and who ultimately bears the economic burden of the tax. When Biden says he will raise taxes on only those earning over $400,000, he is saying his tax law will target only those high-income taxpayers. Economists, however, trace the economic impact of these taxes past the person writing the check.

As Doug Holtz-Eakin recently pointed out, “it simply is not economically possible to segregate the impacts on the high-income from everyone else.” The rich purchase items from others, some not as rich, and from businesses that employ workers across the income spectrum. The corporate tax falls partly on workers in the form of lower pay, acknowledged by the Congressional Budget Office, the U.S. Treasury, Likewise, the individual income tax that is paid by pass-through businesses falls partly on employees of those businesses.

Furthermore, even in direct terms (without considering economic effects), two of the policies proposed by the Biden-Harris campaign could result in direct tax increases on those earning less than $400,000. In this case, the legal incidence could fall on them directly.

Second, the Biden-Harris campaign proposes multiple reforms to firearm regulation, including an apparent expansion of the number of firearms subject to the National Firearms Act (NFA), which imposes a $200 tax on the registration of each NFA weapon. As a result, certain gun owners would see their tax liability rise, regardless of their income.

In sum, if we look at both the legal incidence of the Biden-Harris policy proposals and their economic incidence, we find both direct and indirect tax increases on many taxpayers who earn less than $400,000.

Cigarette Taxes and Cigarette Smuggling by State, 2018
You only have a few weeks to spend down this health-care fund. Meanwhile, savers forfeit around $400 million annually in unspent FSAs
Citizenship-Based Taxation: A Simple Regulatory Fix
Biden plans to nominate Janet Yellen for Treasury
PPP IRS And Tax Deductions – Is Resistance Futile?