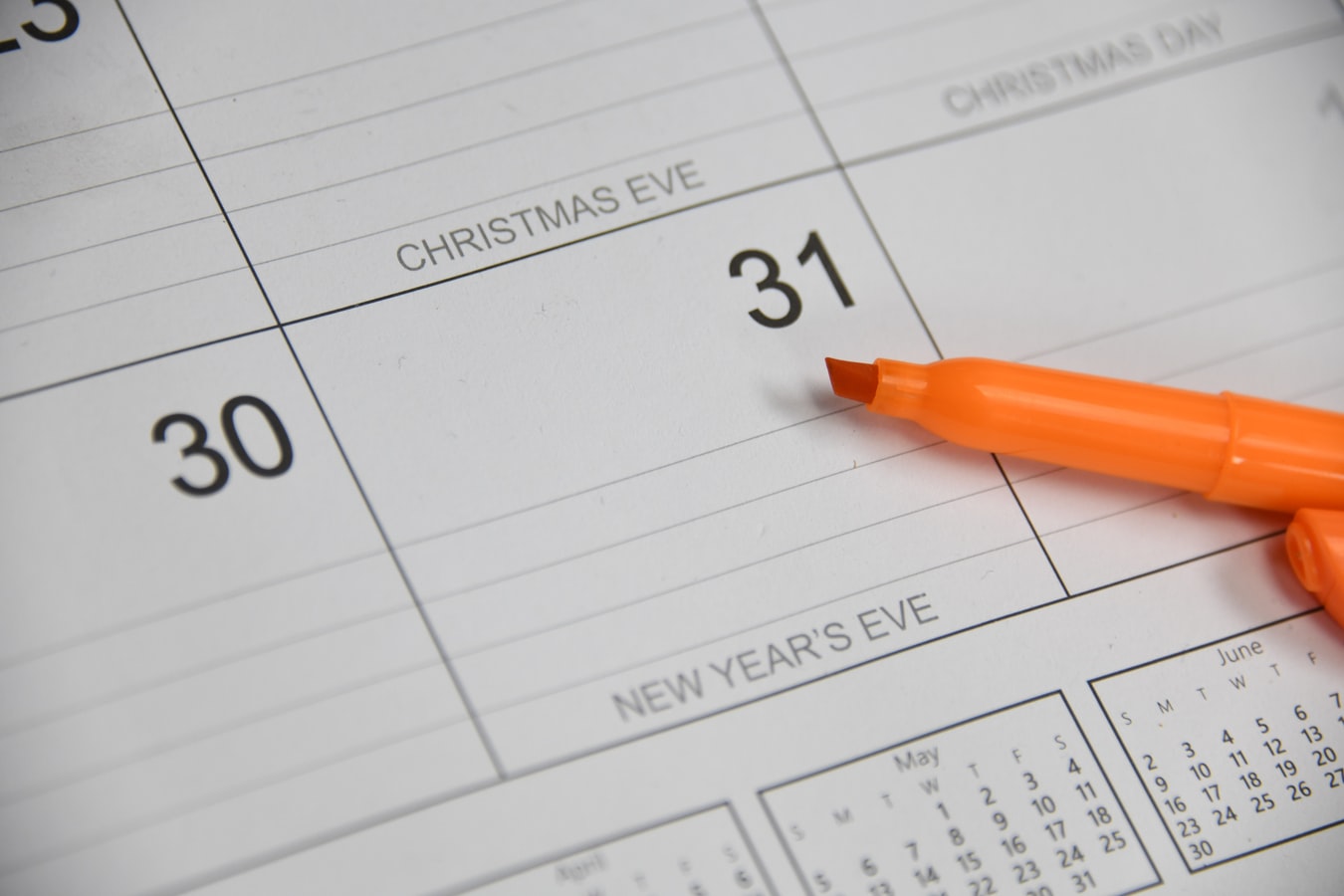 Congress is having an unusually busy week as policymakers seek to simultaneously fund the federal government beyond the expiration of the continuing resolution on Friday and provide a second round of economic relief to individuals and businesses after passing the $2.6 trillion CARES Act last March. Lining up closely with the need to fund the government and consider additional economic relief is the upcoming expiration of many tax provisions in the CARES Act that aided individuals and businesses.

Several provisions within the CARES Act have already expired. For example, at the end of July, Federal Pandemic Unemployment Compensation providing $600 per week of additional unemployment insurance (UI) benefits expired. At the end of this month, a larger set of provisions is also set to expire, which is playing a role in the negotiations for a second round of relief.

Individual provisions that are set to expire on December 31 include:

Business provisions that will also be expiring on December 31 include:

Additionally, a wide array of temporary relief measures in the CARES Act is also due to expire at the end of this month, including support for medical equipment to combat the pandemic, housing protections, and relief for community banks and financial institutions.

Other relief measures outside of the CARES Act also expire at the end of the year. This includes the White House’s deferred employee-side payroll taxes for employers who opted in on behalf of their employees. Employees will have to repay deferred payroll tax between January 1 and April 30, 2021, resulting in a lower net income during that period.

There is an opportunity for policymakers to consider lessons learned for how these relief measures helped individuals and businesses during the pandemic and apply them when finalizing a second round of economic relief and when responding to future crises.

As we have argued, any additional relief to address a temporary economic crisis should be temporary, targeted toward those most in need, and consistent with good long-term tax policy.

State Death Tax Hikes Loom: Where Not To Die In 2021
How to vet budgeting and investing apps before you hand over your information
Ask Larry: Can My Wife Get Early Social Security Retirement Benefits Then Switch To Spousal?
You can switch your Medicare Advantage Plan if you want to. Here’s what to consider before you lock in your choice
How Concerned Should We Be About Deficits?